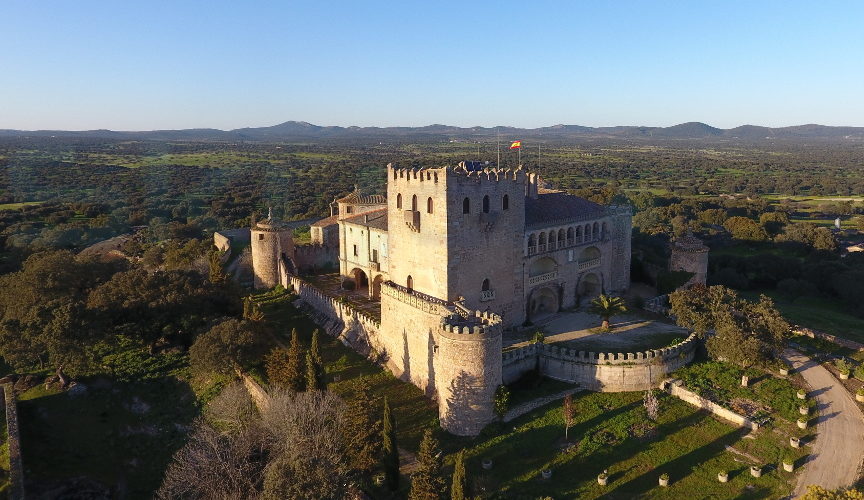 The professor heading up the project, Inna Sharf, is a mechanical engineer at McGill University’s Aerospace Mechatronics Laboratory. Sharf’s team has been tasked with a new project to create autonomous landing UAS software. As the moving platform grinds across, a UAS goes airborne and finds its landing pad simultaneously, without appearing to be controlled by a joystick.The quadrotor is a Quanser Qball X4, using a new controller developed for this task. A Vicon motion capture system is used to sense the location of each object.