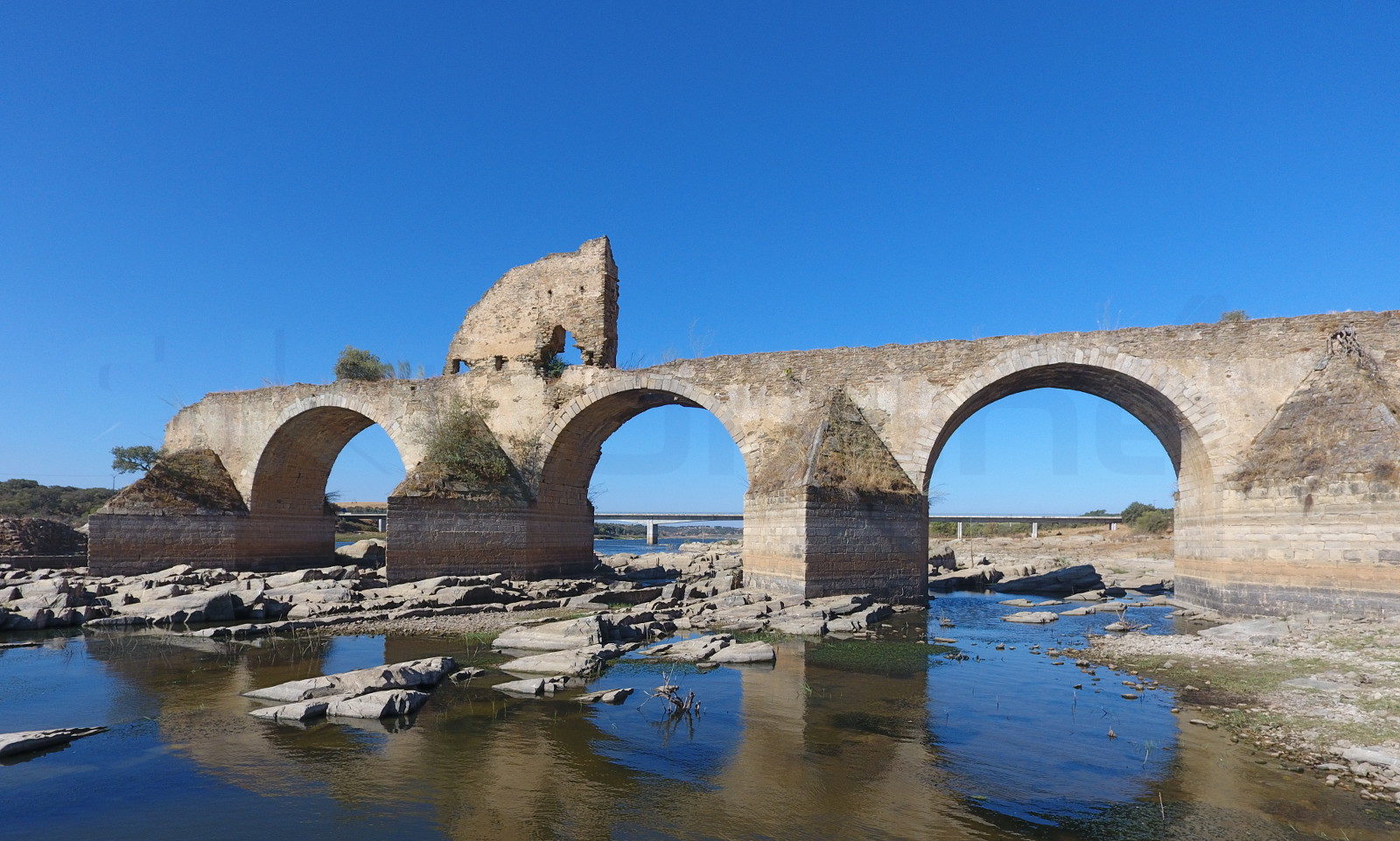 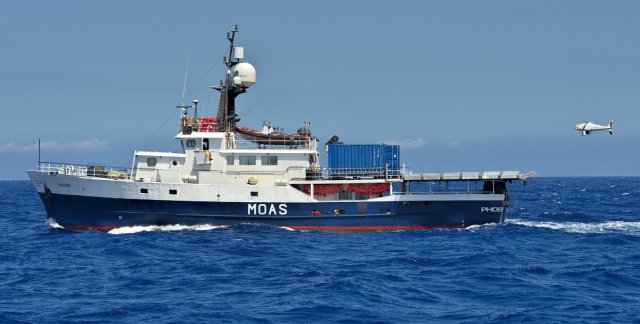 As part of the Migrant Offshore Aid Station (MOAS) operation the Schiebel CAMCOPTER S-100 UAS (Unmanned Air System) is helping to save the lives of refugees in the Mediterranean Sea. Desperate people fleeing conflict, economic desperation and violence in their homeland look towards Europe as a safe haven. They travel by all means possible for days or weeks on end to get to countries of transit from which they will sail out in makeshift sea craft. The lucky ones reach Europe where they can claim asylum, the unlucky ones perish.

MOAS was founded to take action to prevent such tragedies in the future and initiated Operation Phoenix where the CAMCOPTER® S-100 plays a vital role in. A ship-borne aid station, named Phoenix, was made available to support refugee vessels in need. Phoenix has two 6-metre rigid inflatable boats on board that respond to calls for assistance. The CAMCOPTER® S-100 is launched from on board the ship to locate and identify boats in distress. The UAS then provides imagery in real-time, day and night and even under adverse weather conditions. Operated by Schiebel personnel, the EO/IR camera submits essential data to locate people in need. With the help of the unmanned helicopter the Rescue Coordination Centre (RCC) can be informed and provide help immediately.

The mission radius was implemented in a strategic geographic location on the central Mediterranean route, affected by migratory flows departing from the southern Mediterranean littoral.

Between August and October 2014, the 40-metre expedition vessel Phoenix will conduct three operations in central Mediterranean, each lasting two to three weeks.

Hans Georg Schiebel, Chairman of the Schiebel Group of companies commented: “We are very happy to provide this capability and our experience for MOAS to help people in need. With our combined effort we can save the lives of refugees in the Mediterranean Sea and hopefully raise awareness for the situation of migrants worldwide.”